Everybody Loves A Beagle or Two

Beagles are one of those breeds that have a huge number of fans. They are loved by many and the reason for that is easy to see. They look great, are stylish and cool, they don’t drool on you, they don’t want to take a chunk out of your leg, and when you love them (who can resist that), they love you right back.

Louie the beagle gets a special gift in a box. What could it be?

Wikipedia says Beagle-type dogs have existed for 2,500 years, but the modern breed was developed in Great Britain around the 1830s from several breeds, including the Talbot Hound, the North Country Beagle, the Southern Hound, and possibly the Harrier. – Wikipedia The Talbot hound was a fairly slow French scent hount, brought to Britain in the 11th century by William the Conqueror. In England, at some time, they were crossed with greyhounds, resulting in a faster dog. Talbots have long been extinct.

This little sweetheart is a real beauty. 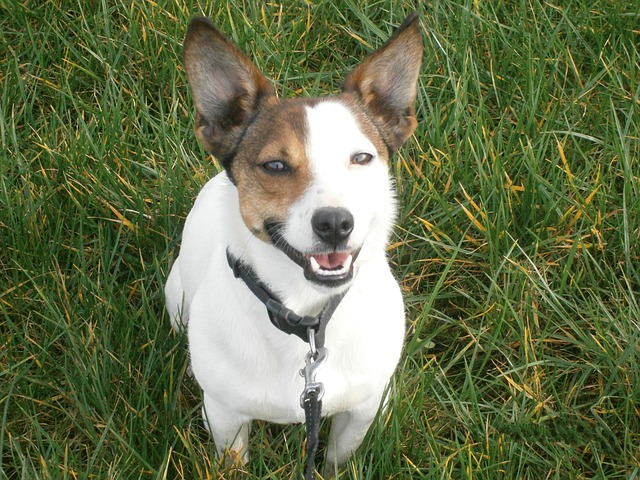