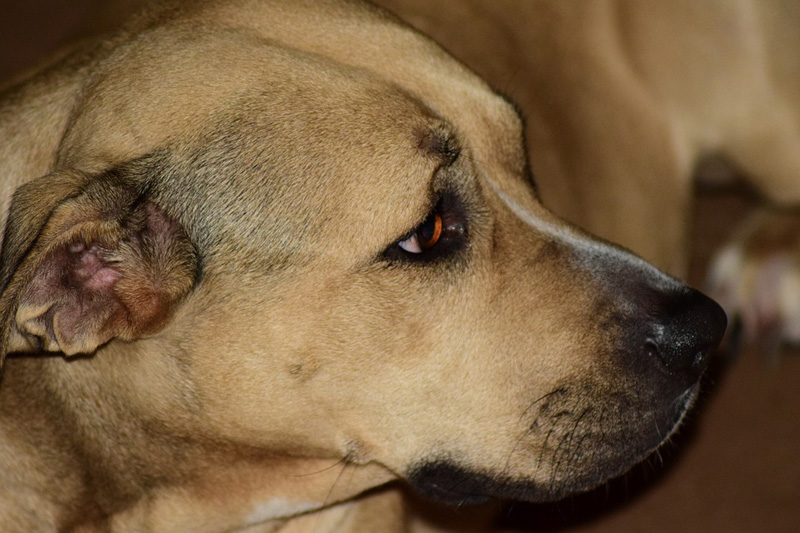 Pit Bulls have a fearsome reputation in the U.S. and are even banned by some insurance companies and landlords while in England they are the most popular dog.

But one Pit Bull tore a woman’s face off – read on for the rest of the story.

While reading the June 2015 issue of “Fast Company,” I came across these fascinating first five sentences in the beginning paragraph on page 32. “Dr. E.J. Caterson and Dr. Matthew Carty are members of one of the world’s finest reconstructive plastic surgery teams, working out of Boston’s Brigham and Women’s Hospital. They have reattached faces, salvaged legs, and saved lives. Seven years ago, they worked on a patient whose face had been torn off when she was mauled by a pit bull. The team opened up the dog’s stomach, removed the face, and reattached it. Today, if you saw this patient on the street, you wouldn’t bat an eye.” [ Fast Company ]

They retrieved her face from the Pit Bull’s stomach? And then reattached it?

I had to find out more about this patient, and the operation.

This is what I found with a bit of research.

On the afternoon of December 1, 2011, Normanda Torres, 71, was attacked by a 50-pound family dog, a young female pit bull. Ms. Torres sustained severe facial injuries, losing part of her nose and mouth. She was treated at the scene by paramedics and then, in critical condition, was transported to Boston by a medical helicopter.

The dog was restrained by Ms. Torres’ grandson and removed by animal control. The doctors from Brigham and Women’s (not by coincidence located next to the Harvard Medical School) asked for its immediate euthanization so the patient’s nose and lips could be recovered. Ms. Torres remained in critical condition after extensive reconstructive surgery.

It is astounding that the woman’s nose and lips could even be recovered from the pit bull’s stomach, let alone intact enough to be reattached.